JK Cement Ltd is an affiliate of the multi-disciplinary industrial conglomerate JK Organisation which was founded by Lala Kamlapat Singhania. For over four decades, JK Cement has partnered India's multi-sectoral infrastructure needs on the strength of its product excellence, customer orientation and technology leadership The Company has over four decades of experience in cement manufacturing. Our operations commenced with commercial production at our first grey cement plant at Nimbahera in the state of Rajasthan in May 1975. Subsequently the Company also set up 2 more units in Rajasthan at Mangrol and Gotan. In the year 2009 the Company extended its footprint by setting up a green-field unit in Muddapur, Karnataka giving it access to the markets of south-west India. In the year 2014, the company further expanded its capacity in the north with brownfield expansion of 1.5 MnTPA integrated unit at Mangrol and split grinding unit of 1.5 MnTPA at Jhajjar. Today JK Cement has an installed grey cement capacity of 10.5 MnTPA making it one of the leading manufacturers in the country.

The Company is the second largest manufacturer of white cement in India, with an annual capacity of 600,000 tonnes in India. We are also the second largest producer of Wall putty in the country with an annual installed capacity of 700,000 tonnes. JK Cement was the first Company to install a captive power plant in the year 1987 at Bamania, Rajasthan. J.K Cement is also the first cement Company to install a waste heat recovery power plant to take care of the need of green power. Today at its different locations, the Company has captive power generation capacity of over 140.7 MWs which include 23.2 MW of waste heat recovery power plants.

The Company has made its first international foray with the setting up of a green-field dual process white cement-cum-grey cement plant in the free trade zone at Fujairah, U.A.E to cater to the GCC and African markets. The plant at Fujairah has a capacity of 0.6 million tonnes per annum for White Cement with a flexibility to change over its operation to produce upto 1 million tonnes per annum of Grey Cement.The commercial production from Fujairah Plant started from Sep'2014.With this, J.K Cement Ltd has become the second largest White Cement Producer in the World.

As a part of its new initiatives, the Company plans to increase the production capacity of Wall Putty to keep pace with the rising demand. In this direction, the company plans to put up 6 lac tonnes capacity at Katni in M.P.The first phase of 2 lac tonnes commenced on 25.5.16.

Backed by state-of-the-art technology, access to the best quality raw materials and highly skilled manpower against the backdrop of India's infrastructural growth in an overdrive, we are upbeat about the future. Superior products and a strong Brand name, an extensive marketing and distribution network and the technical know-how represent the Company's abiding strengths. 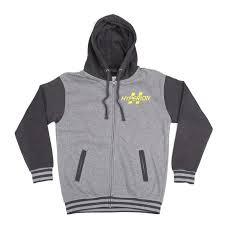 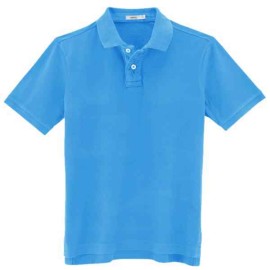 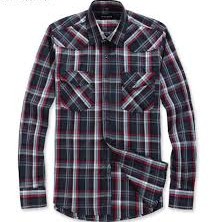 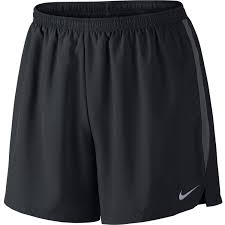 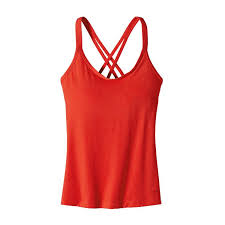 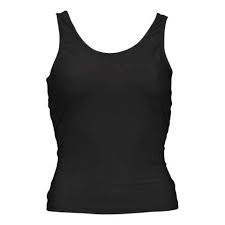 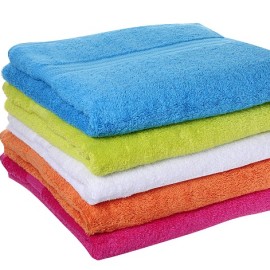 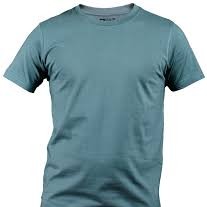